Low Tatras mountain is stretched on nearly 100 km from east to west of Slovakia, and bordered between two rivers - Vah and Hron. Their highest point is Ďumbier - 2043 m. Low Tatras as are the second most visited tourist area in Slovakia.

Recently is on the Low Tatras tourism boom – the construction of hotels, camping or ski lifts. Nevertheless, especially in the eastern part, and between Čertovica and Kráľova hoľa there are still real forests, home of a lot of animals, including the bears. In these almost untouched forests can undertake many interesting walking tours.

It is attractive for tourists from the area Chopok to Čertovica with spectacular views of the lowtatras valleys in the north and the south, but also aquatic centers such as Bešeňová, Liptovská Mara or Tatralandia.

In 1978 was the Low Tatras declared to National Park – NAPANT (National Park Low Tatras). Till today, the state has owned 61.9% of the national park and remaining 38.1% is ownership of clergy, towns and municipalities. 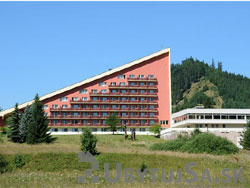 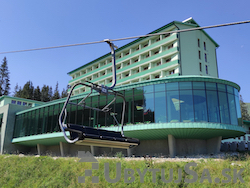 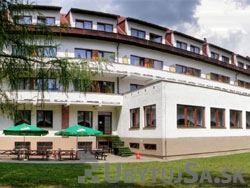 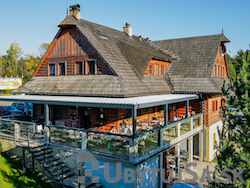 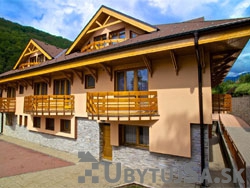 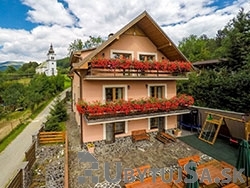 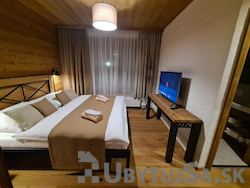 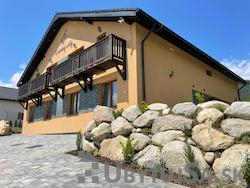 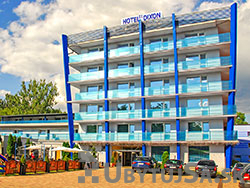 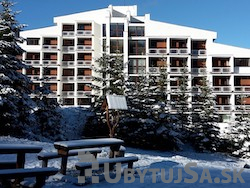 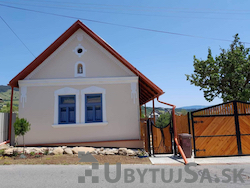 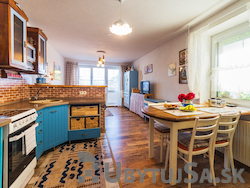 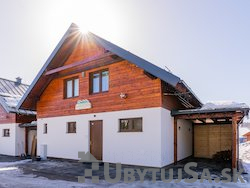 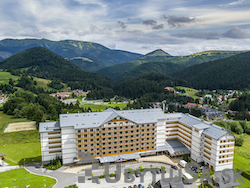 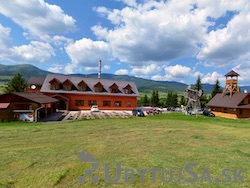 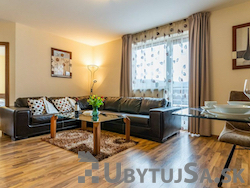